In an extraordinary find, a team of Australian researchers have uncovered the world’s oldest fossils in a remote area of Greenland, capturing the earliest history of the planet and demonstrating that life on Earth emerged rapidly in the planet’s early years. 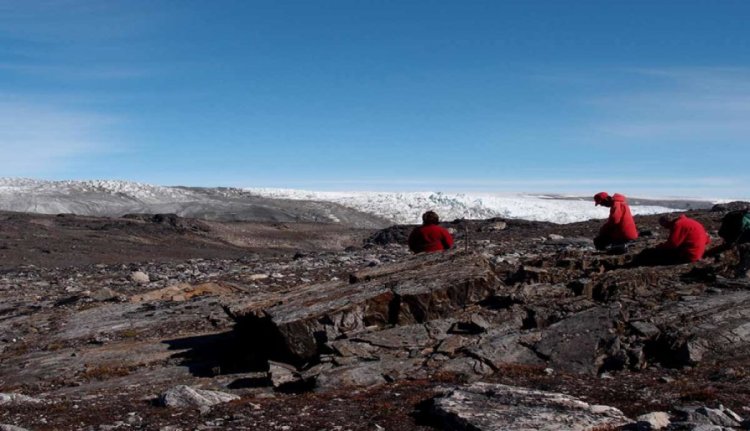 Led by the University of Wollongong’s (UOW) Professor Allen Nutman, the team discovered 3.7-billion-year-old stromatolite fossils in the world’s oldest sedimentary rocks, in the Isua Greenstone Belt along the edge of Greenland’s icecap.

The findings are outlined in a study published in Nature, with co-authors Associate Professor Vickie Bennett from The Australian National University (ANU), the University of New South Wales’ (UNSW) Professor Martin Van Kranendonk, and Professor Allan Chivas, from UOW.

The discovery pushes back the fossil record to near the start of Earth’s geological record and points to evidence of life on Earth very early in its history. The Isua stromatolites, which were exposed by the recent melting of a perennial snow patch, were laid down in shallow sea, providing the first evidence of an environment in which early life thrived.

For much of Earth’s history, life was just single cells, and stromatolite fossils are mounds of carbonate constructed by these communities of microbes.

“The significance of stromatolites is that not only do they provide obvious evidence of ancient life that is visible with the naked eye, but that they are complex ecosystems,” Professor Nutman said.

“This indicates that as long as 3.7 billion years ago microbial life was already diverse. This diversity shows that life emerged within the first few hundred millions years of Earth’s existence, which is in keeping with biologists’ calculations showing the great antiquity of life’s genetic code.”

Co-lead investigator Associate Professor Vickie Bennett, from ANU, said this study provided a new perspective into the history of Earth.

“This discovery turns the study of planetary habitability on its head,” Associate Professor Bennett said.

“Rather than speculating about potential early environments, for the first time we have rocks that we know record the conditions and environments that sustained early life. Our research will provide new insights into chemical cycles and rock-water-microbe interactions on a young planet.”

Professor Martin Van Kranendonk, Director of the Australian Centre for Astrobiology at UNSW, of which Professor Nutman is also an Associate Member, said it was a groundbreaking find that could point to similar life structures on Mars, which 3.7 billion years ago was a damp environment.

“The structures and geochemistry from newly exposed outcrops in Greenland display all of the features used in younger rocks to argue for a biological origin,” Professor Van Kranendonk said.

« Smarter brains are blood-thirsty brains
How did the modern eukaryotic cell acquire its transport system? »

Picture of the day 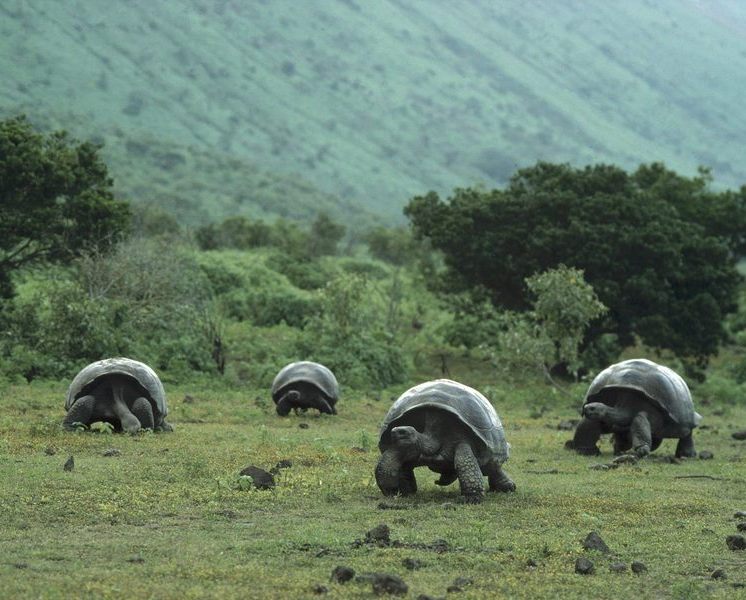